Playing the Guitar, Praying for the rain to stop

Taking a shower during the festival 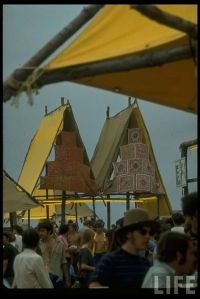 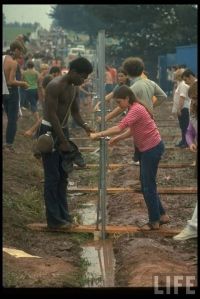 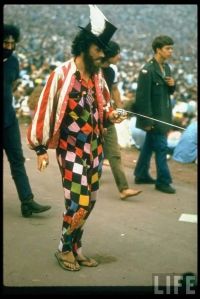 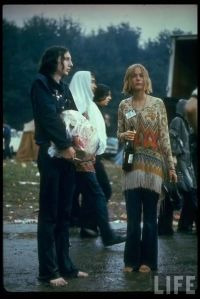 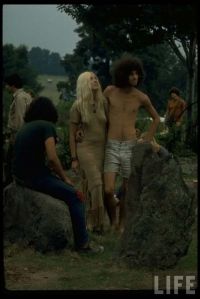 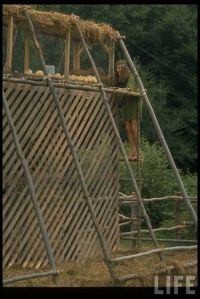 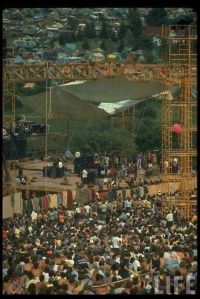 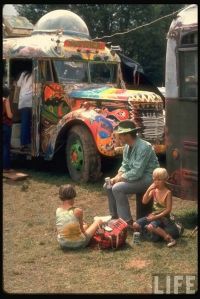 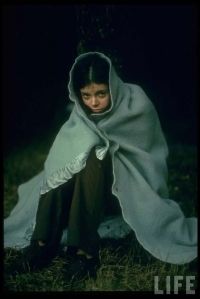 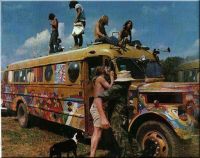 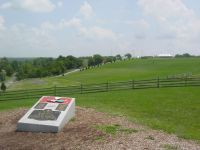 Photos, Images, and Pictures of Woodstock 1969

Woodstock pictures are the visually documented part of history that’ just as compelling to those who had experienced the festival to those who can only imagine being there. These Woodstock photos are an extremely important aspect of the festival and capture not only the spectacle itself, but also the physical appearance of an American counterculture. The hippie style is captured in pictures of Woodstock in such voracious detail, that the legendary counterculture is as much an image as it was an ideal.

The collection of Woodstock pictures taken by Elliot Landy, the official photographer at Woodstock consists of photos that have appeared in such publications as Rolling Stone, LIFE, and The Saturday Evening Post. Aside from Landy’s official collection, numerous other artists have compiled albums of Woodstock pics full of colorful busses, bell bottoms, and naked hippies of which the likes you’ve never seen.

The best source for viewable Woodstock pictures other than the omnipotent Internet lies in the live expositions held by Landy and his son. Though there are no upcoming displays currently posted on Landy’s website, the photographer still resides in Woodstock, NY and will not likely cease showing off his collection of photos anytime soon. Aside from the still frame pictures captured at the event, video documentary has been archived in Woodstock movie releases which are also available on DVD as well as the Internet.

Quite possible the most famous picture that Woodstock has to offer is the Woodstock poster, which has been reprinted and still holds a value upwards of $100. The famous image of the dove perched on the neck of a guitar is recognizable to any music lover of any generation. Images of musicians at the festival are legendary and featured in many different publications. Such Woodstock pictures as Jimi Hendrix wailing on the six string or Janis Joplin serenading a tie dyed sea are the types of images that visually define the hippie culture and the musically historical event that was Woodstock 69.